This is the sort of day you’d love to somehow capture if you were running a tour company.  Not a cloud in the sky, cool, a nice breeze, and a scenic ride on country roads with barely any traffic over large parts of the ride.

We started out from Troutville, up through Daleville; I could skip the soccer moms in their SUVs anxious to get back home for the first few miles.  Then it was up about 1000 feet, which required 2500 feet or so of climbing.  Up a little hill, down that little hill.  Up a bigger hill, and down the other side.  Let’s turn and go up the ridge! and down the other side.  Finally, we climbed a bigger ridge and came down into the Catawba valley (which was screaming, “Fish me!” but my daughter would have killed me if I’d added fishing gear to the load).  There were a few steep spots, but I didn’t have the problems today I had yesterday. 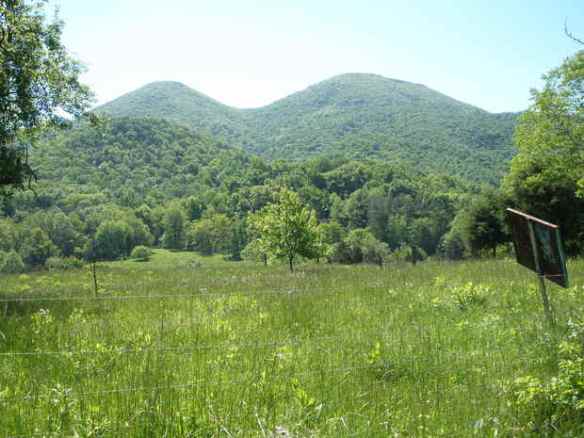 Do we have to climb those, too?

The roads were quiet up on top – I’d guess we had 5-10 minutes between vehicles passing us in either direction at times.  But what a ride! 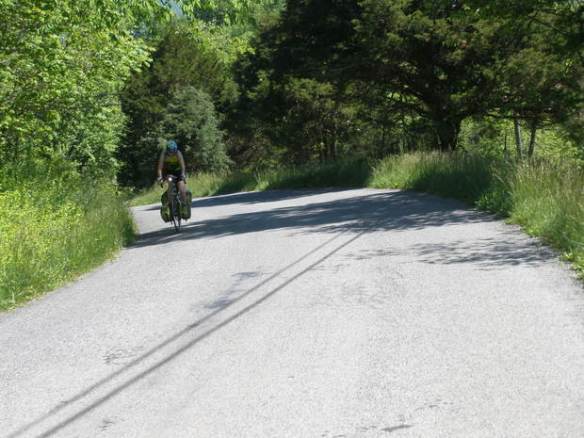 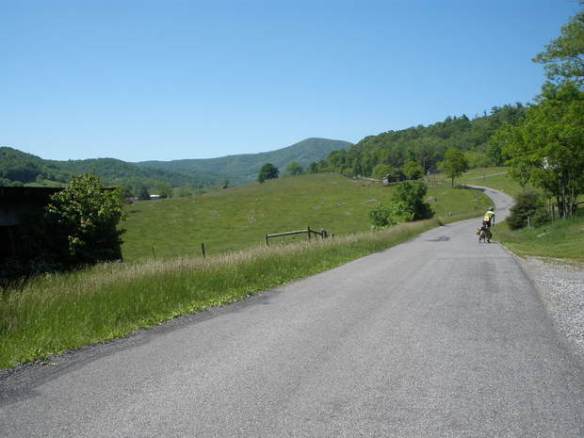 Sometimes it’s better to be lucky than good.  We hit the Catawba Valley General Store about two minutes before noon, which is when the hand-packed hamburgers came off the gas grill out the back store.  Those were good hamburgers, and I knew we’d picked the right place when, as the lady was finishing making ours to order, a local came in and asked if they were hot and didn’t need to be nuked!

Slowly climbed up the Catawba valley, then enjoyed riding down the valley of the north fork of the Roanoke River.  There were wild cherries and honey locust blooming, and again it was quiet, just a few birds and fewer cars.  We spooked three deer in a field, they were apparently all right with cars, but not with bicycles. 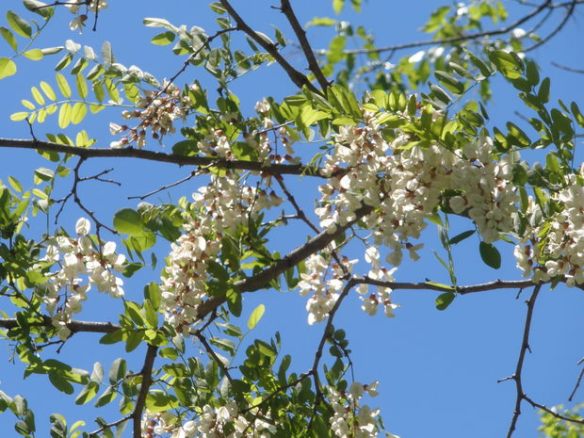 Passed Lusters Gate and Ellert, then hit a wall trying to climb the Eastern Continental Divide between there and the New River Valley and Christiansburg.  The drivers that passed us were almost uniformly polite and understanding.  I was walking as fast as I could, and almost keeping up with Virginia riding! Dropped down into Christiansburg, and hit the end of a map.  Hurray!

I should perhaps explain about Adventure Cycling Association’s (ACA) routes.  The TransAm is laid out on 12 maps, with about a dozen panels on each map.  When you get to the end of a panel, you re-fold the map and keep on going.  When you get to the end of a map, you’ve got to dig through your panniers to find the rest of the maps that have been inching down to the bottom for over a week and pull that up.  Less than 4,000 miles to go!

Anyhow, it was still a bit early, so we headed toward Radford.  My sister Lisa had volunteered to pick us up and put us up for a night, so we found a good meeting place close too the interstate, and waited there for her.

Rhododenron have been blooming all through this trip, but I came across one of the best examples I’ve seen yet late this afternoon.  Photo-op! 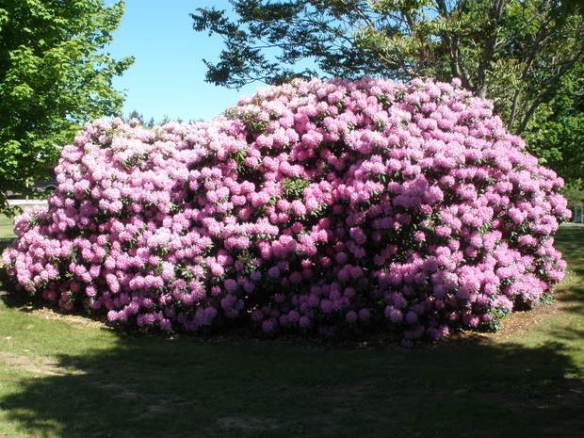 We’re getting into more familiar stomping grounds, so we’ll head down U.S. 11 tomorrow.  By the way, what designer chooses these colors? 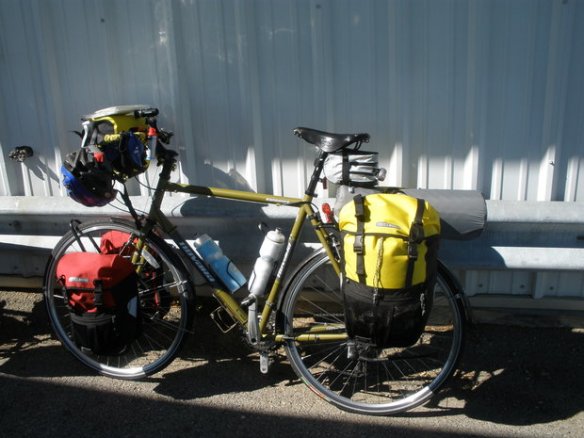